Signs that you had a Great Childhood 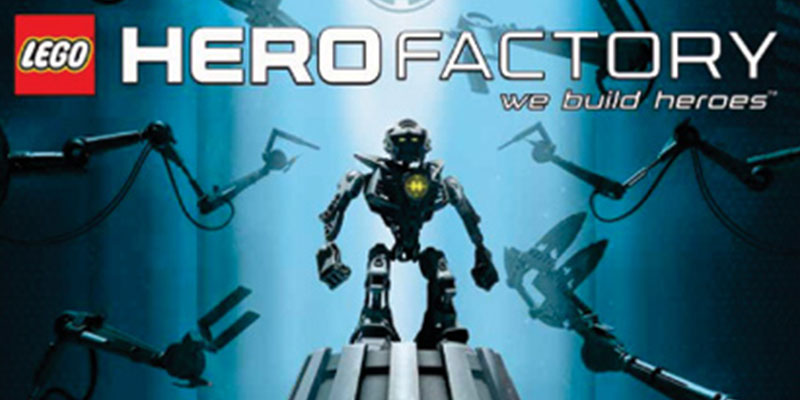 If you had or did anything on this list then chances are your childhood was awesome and you ended up being really cool. I will note that most of the stuff on this list really only applies to guys, so don’t be sad if you haven’t experienced much of these.

Bionicles: Do I even have to elaborate on this? Bionicles were just frickin cool, yet so gosh darn expensive that they felt like a luxury to have. Not to mention all the old shows surrounding them were absolutely top tier at the time. Looking back on them now it’s understandable to say that they were low quality, but come on we’re talking about having a great childhood. Quality doesn’t matter if we all loved it.

Beyblades: If you were like me and woke up at 5:30 in the morning for some god forsaken reason just to watch beyblades on the weekend, then you qualify for having an S-tier childhood. What sucks nowadays about these is that their all just plastic and explode. The good stuff was back in the day with the metal beyblades. Of course, you can tell a lot about a person based on what kind they liked. Attack meant that you didn’t care that they were bad you just liked seeing them zip across the arena at the speed of light. Defense meant that you were basic and just enjoyed winning. Stamina was just well-rounded and people who used them just had favorites.

Legos: If you didn’t play with legos as a kid I just feel bad for you. I feel like this is the bear minimum that you had to have. What’s there not to say about legos that hasn’t already been said? Even nowadays LEGO as a whole is producing lego sets for adults to build in their spare time. Of course if  you had the big two, that being Lego Star Wars or Ninjago, you are already top-tier.

Pokemon: This one is pretty broad in terms of how you experienced it. Whether you woke up early to watch the show, traded cards, or played the games you are still apart of the group. It really doesn’t matter what platform you enjoyed it on as long as you were in to Pokemon you were cool.

These are only for items, but if any of you have anymore don’t be afraid to comment them. Im sure I missed quite a few key components, so I’d like to hear what all of you have to say. What made your childhood great?