Most Watched Netflix shows of 2021 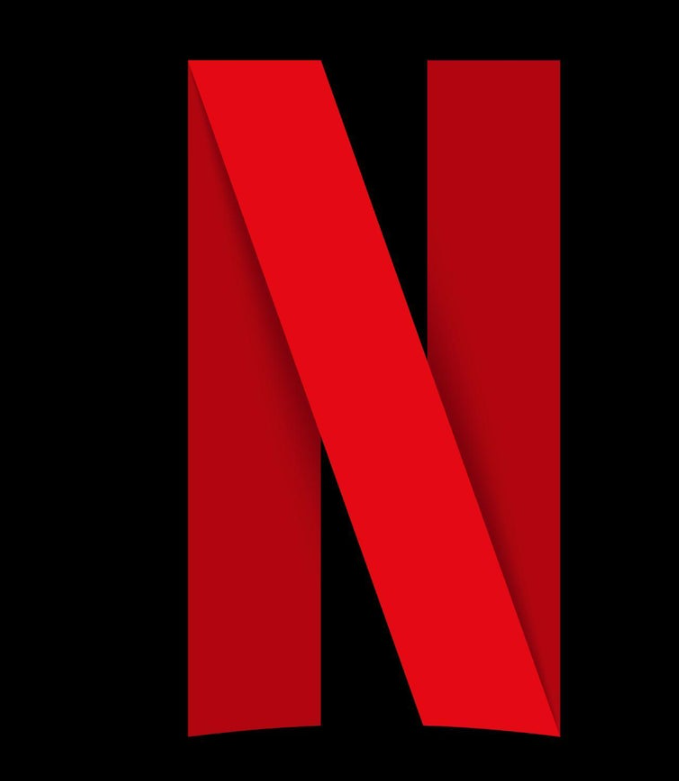 Money Heist – This show is about a professor who is also a criminal named Alvaro Morte. It follows eight robbers who are on the hunt for people to take them hostage. They all have this plan to rob what is called the Royal Mint that is located in Spain.

Squid game – This show follows a game taking place in South Korea with a group of desperate people. They are invited to play this game to win a huge amount of money, but there is a catch: they play multiple games, but if you lose, you die.

Maid – This is about a struggling mom (Alexandra) and her 2-year-old child (Maddy). She also has a husband (Sean). They are poor, so they venture to a shelter. She has to find a job, so she starts as a maid. But then something happens when she leaves her daughter with her mother to be watched.

Lupin – This show is about a boy who lost his father. The father died when he was accused of a crime that put him in jail. He didn’t commit this crime. In jail, his father committed suicide. Therefore, his son, also known as Assane Diop, went on a mission to avenge his father’s death. He wanted to get his father justice! Will he find justice for him!

What were your favorite shows of the year 2021, and what will you watch next?