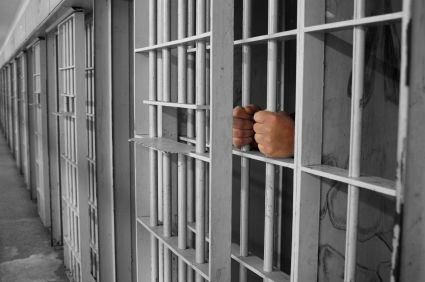 After years of holding junior high track practices, Vienna “honor” prison has just recently taken a turn. Prisoners are no longer trustworthy in doing their work and obeying the honor system that’s expected. In a recent article in Chicago Tribune, there were allegations of rioting, using weapons, and sexual assault of a female guard.

“Correctional officers are disappointed, but not surprised”

This behavior change in the inmates although terrible seemed to be inevitable. The prison has made quick action to establish more security and less freedom. It is no longer classified as an “honor” prison and will continue to be much more strict.

“The problems at Vienna are symptoms of a much larger problem with the Illinois prison system, where every year, the inmate population grows larger and more violent.”

The issues at Vienna are becoming more and more relevant in every prison. Saying goodbye to the peace that was once there is not only unfortunate for the inmates but also for the officers running the facility.