The Aftermath of Hurricane Ida 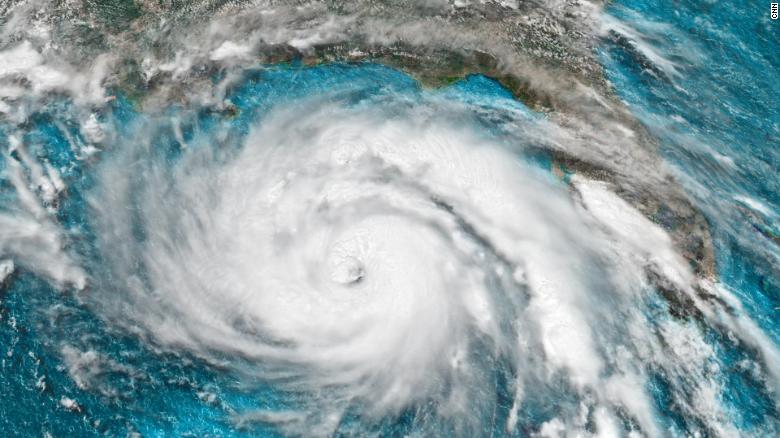 Have you ever thought it was possible for a river to flow the opposite way? If you never thought it was possible, well it is. On August 29th, 2021 Hurricane Ida came ashore at Port Fourchon with winds reaching up to 150 MPH. With the storm pushing inland, the surge from Ida caused the Mississippi river to flow upstream. In other words it caused the river to flow backwards. Although for a river to flow in reverse is super uncommon, supervising hydrologist Scott Perrien said that the winds from the Hurricane were so strong that it was able to push all of the water in the opposite direction causing water levels to rise 7 feet. Yes, some of the water from the Mississippi did flow in the opposite direction, not all of it did though. It is believed that the deeper parts of the river continued to flow in the normal direction.  With a part of the river flowing in reverse it caused a wall of water to pour over into Louisiana. With the wall of water came the entrapment of hundreds of people on their own island due to mass flooding.  With that being said boats and helicopters were sent to try and rescue these people. This category 4 hurricane thankfully did not take many lives, however it did cause a lot of damage. It took out peoples homes and caused widespread power outages causing more than 1 million homes to be without power.