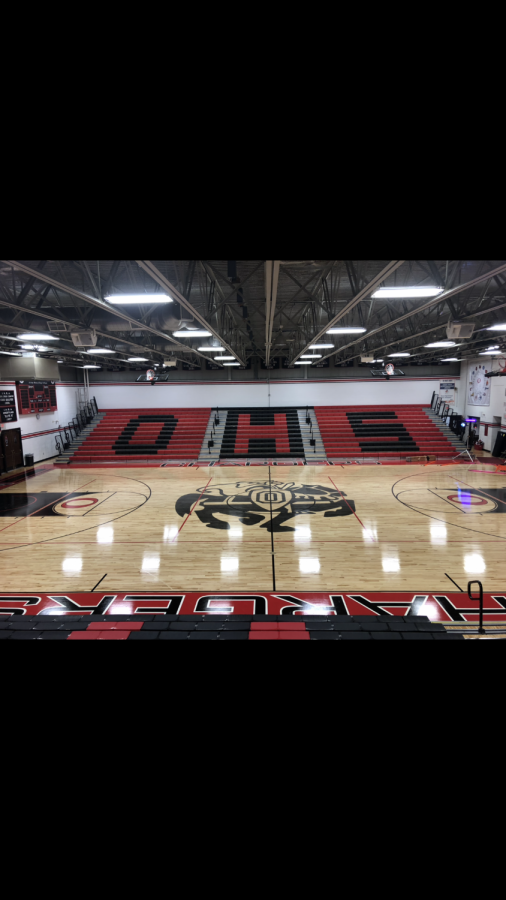 The Boys Basketball team has been doing really well this season. This year there are 6 seniors on the team and 4 juniors. As you can tell the majority of the team are seniors, so this is their last season. They are definitely making the most of it playing hard every game. Earlier this week the boys team played Fulton on senior night and won 59-40. Prior to the game Fulton had been undefeated and beat the No.1 ranked team in Illinois just the night before. Winning that game against Fulton has given the team a confidence boost for the rest of the season. As of now they have only lost 2 games the entire season and with 2 weeks left in the season hopefully that number will not increase. If you’d like to know more details about the games they’ve played this year click here. That link will take you to the Geneseo newspaper’s website where they give updates on the boy’s games at the end of each week.

The Girls Basketball team has had a rough season this year. Despite the fact that they’ve lost all their games, they have been getting a lot better as the season continues. Last night (Wednesday) they played UT and while they still lost by about 20 points they played really well. UT is a Western Big 6 school and the girl’s team didn’t let that scare them. During the game last night everyone on the team played more relaxed and with more confidence, but at the end of the game the score didn’t reflect that. With only having 1 week left until the season is over it seems very defeating, but I’m sure they’ll be able to pull together to win a game. If you would like to see more updates about how the rest of the girl’s basketball season goes click here. That link will take you to the Geneseo newspaper’s website where they give updates on their games at the end of each week.